ZEE5, India’s largest home-grown video streaming platform today announced the digital premiere of Bollywood’s recent sensation, The Kashmir Files on 13th May, exclusively on ZEE5. Post a record-breaking success at the box office, The Kashmir Files will now be available in 190+ countries in multiple languages, including Hindi, Tamil, Telugu, and Kannada. 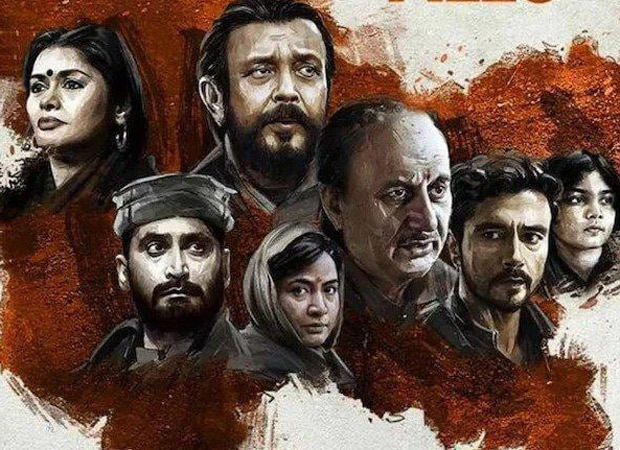 Written and Directed by the distinguished Vivek Agnihotri, the film stars veteran actors like Anupam Kher, Mithun Chakraborty, Pallavi Joshi, and Darshan Kumaar in pivotal roles. The story narrates the void that still looms in the valleys of Kashmir. Director Vivek Agnihotri has narrated the emotional distress of the Kashmiri Pandits; echoing their sense of deprivation, the pain of departure, the fear of existence, and the struggle to survive.

Actor Anupam Kher shared, “The Kashmir Files is a depiction of an incident that happened with our people, years ago and is still not known to so many. The success of the film is a testimony to the honesty with which Vivek and the crew have worked on this project. The film received appreciation from all over the nation and now for those who couldn’t watch it on the big screen, The Kashmir Files will be available on ZEE5 across 190+ countries”.

Darshan Kumaar further shared, “The Kashmir Files is very close to my heart as it has been a career-defining film for me. I am overjoyed that it has turned out to be one of the highest-grossing Bollywood films of the year. I am looking forward to its premiere on ZEE5 and am excited for it to reach many more people.”

The Kashmir Files will be premiered on the 13th of April 2022 on ZEE5.

ALSO READ: After Vivek Agnihotri announces his next film The Delhi Files, Maharashtra Sikh Association oppose it; ask makers to “desist from disturbing the uneasy calm in the society”