Won Ji An and All Of Us Are Dead star Yoon Cha Young to star in upcoming series Juvenile Delinquency : Bollywood News 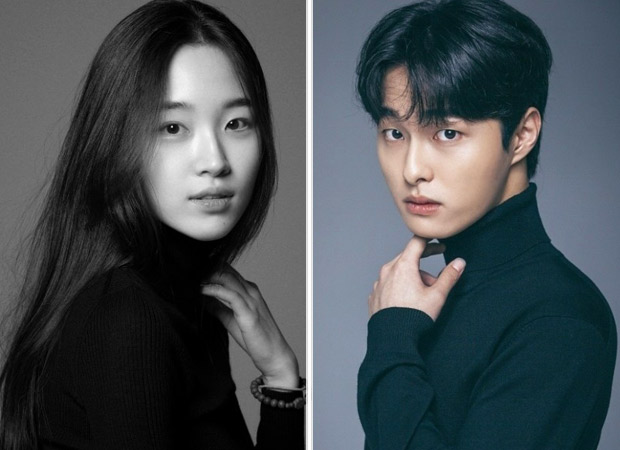 According to Korea JoongAng Daily, the new teenage noir drama follows the story of an 18-year-old girl Kyung Da Jeong (Won Ji An) who hides in the countryside after being used as a drug mule by her parents. She meets a smart local boy Gong Yun Tak (Yoon Chan Young) and his friends and discovers a field of marijuana plants.

Won Ji An and Yoon Chan Young are also joined by budding actors Yoon Hyun Soo, Han Se Jin and Yang Seo Hyeon as a part of the coming-of-age drama. Juvenile Delinquency is slated to premiere on March 25, 2022.

On the work front, Won Ji An debuted as an actor in 2021 through the Netflix Korea series D.P. playing the role of Mun Yeong-Ok whereas Yoon Cha Young began his career as a child actor and rose to fame after his appearance in the 2022 Netflix’s megahit zombie horror series All of Us Are Dead.