Emmy Award-winning teen drama Euphoria becomes HBO’s most watched show across all platforms, second only to Game of Thrones. The Zendaya-led drama recently wrapped up its season 2 on February 27 with its final episode garnering more than 6 times the viewership compared to season 1. 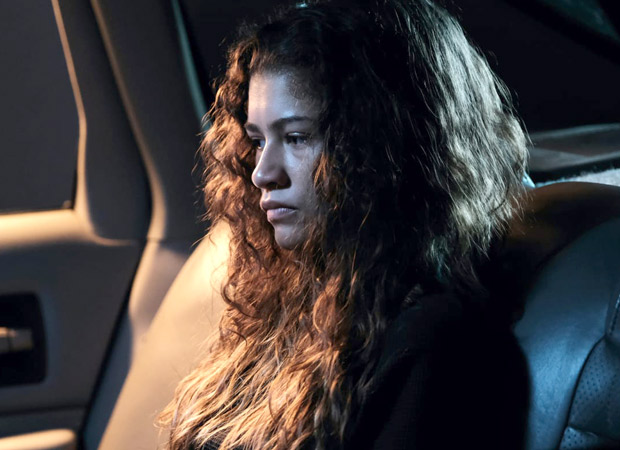 On top of the record-breaking viewership numbers, Sam Levinson’s teen drama has become the most-tweeted-about show of the decade, with approximately 34 million tweets in the US and continues to be a social media juggernaut. The teen drama was the most social series of TV throughout its sophomore season across social media platforms like Facebook, Instagram and YouTube, per Talkwater Social Content Ratings.

Moreover, the show, which has been making new milestones for HBO, was the most popular program on HBO Max for the seventh consecutive week. As Collider mentions, it even crashed the streamer for a short time on Sunday night (February 27) due to the sheer amount of people watching the finale. Following the record-breaking premiere and commercial success of the show, the network earlier renewed Euphoria for season 3.